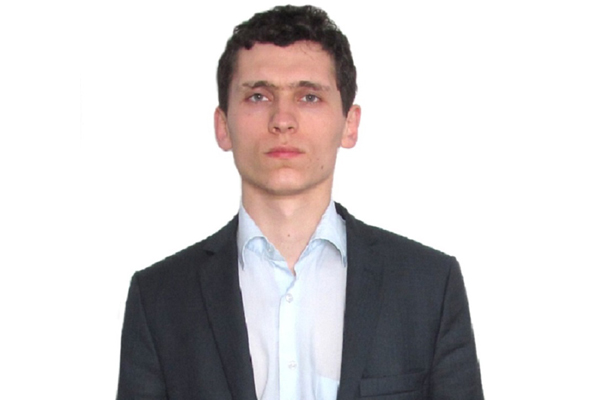 2015 – performance of music from the ballet for children “The Shepherdess and the Sweep” at the Theatre Festival “Nymph” in Kyiv.

2016 – participated in the Festival “Youth Forum” in Kyiv.

2017 – Laureate of the Grand Prix of the Contest named after I.Karabyts in Kyiv.

2018 – participated in the Festival “Two Days and Two Nights of Modern Music” in Odessa.

2018 – graduated from the International course of composing SoundMine with intensive coaching, Bilzen, Belgium.